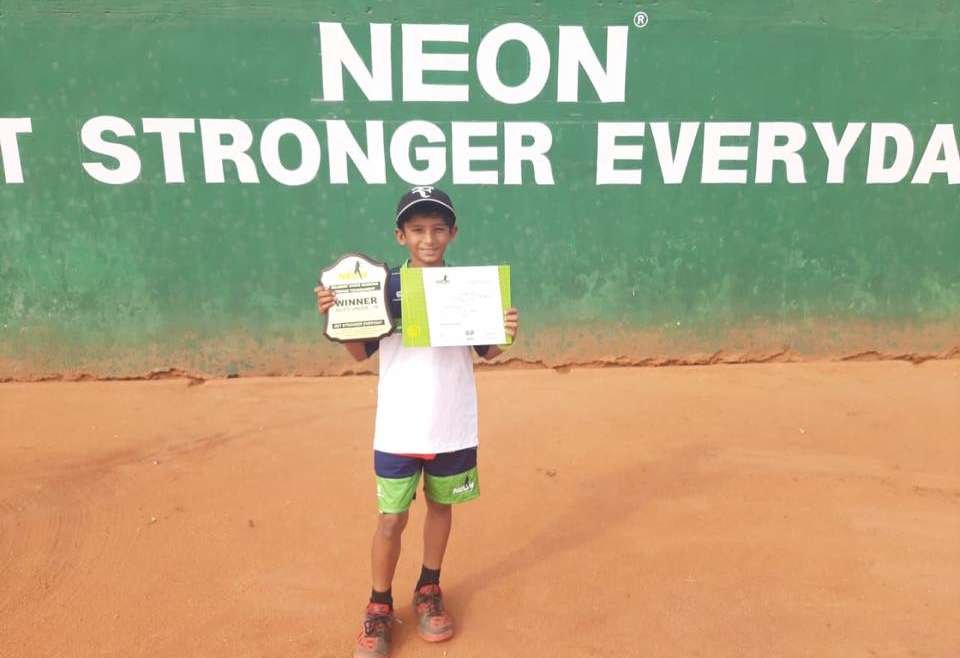 Neon Players Managed to win 7 titles and 5 players reached in to the Semi finals and showed excellent performances.

Recent incredible results/achievements are no longer miracles, it’s purely a hard work and efforts put by players and coaches on and off the courts.

We congratulate, all the winning players, Proud parents and Hardworking Neon team for the incredible recent achievements!